As men, we’re wired to either create through destruction or destroy through creation.

That’s how the universe itself is designed. One thing destroys another and something else is the creation of it; its product. Look into any of the stories of creation we’ve told for thousands of years and you’ll see it.

The Big Bang started the creation and expansion of the universe with the cataclysmic destruction of a star. The story of creation from the Christian faith states that in the beginning there was darkness and it was destroyed when God created light. The great Giant Ymir, slain by Odin and his brothers, and his corpse used to create the nine realms. All of it, an act of destruction followed by an act of creation.

It’s taken me some years to discover what I considered to be my mission, my purpose in this life. After all, there are many things to consider. I am a husband and a father. I am a brother and a son. These titles do not come without some vocation of their own and one can become lost while trying to figure out how to best become all of those things at once.

It is all too easy to let one or more of those things slip from your grasp as you focus on another.

As a practicing pagan, I am often asked about what it is that I believe to be moral. This question usually comes from Christians or other followers of one of the main Abrahamic religions. I have tried to think through as not to give an answer that comes across in a way that I didn’t intend. As such, I have always gravitated towards that of the tribe, a group of individuals sharing common ancestry or values, united under a single banner.

The problem that most people see with tribalism is that it’s exclusive rather than inclusive. There’s no point in arguing this as the very definition of the word describes exactly that. However, This is the most natural state of all humanity. We seek out those that are like ourselves in an effort to not only survive but thrive as we attempt to carry out our lives.

But today we live in a hyper-connected world filled with people from everywhere. Unless you remain isolated with those that share your blood, becoming a part of a tribe where everyone shares the same ancestry in all but impossible. Instead, one should seek out those that share in their values. This tribal idealism is meant to be a framework for those seeking to form tribes of their own. I have chosen specific virtues that I do not believe conflict with, but rather complement a universal standard of conduct by which all men should live.

When I think back to destruction out of creation and creation out of destruction, I realize the two are one and the same. They are both happening at the same time within the same space all around us. When we seek to become better, we are destroying what holds us back. Odin created the nine realms from the Ymir’s remains and those nine realms are all held in place by the roots of Yggdrassil, the great Ash Tree of life.

Those roots are the pillars on which the foundation of all things rest.

Strength is better than weakness. It serves no man to be the victim of his circumstances or station and he must always strive to become capable of handling adversity. Furthermore, a chain is only as strong as its weakest link and a tribe must be able to depend on each member.

The will to act when faced with a threat, whether a physical or existential one. Depending on the circumstances, failing to respond to a threat can be catastrophic to the tribe. We should all understand that this life is finite and will one day come to an end despite our best efforts to avoid it. With that in mind, living a courageous life, a life where challenges and threats are met head-on and not avoided is the only way to live.

Honor is a word that has become antiquated in modern society, honor is the pinnacle of a man’s virtues. AS men, the hunger for honor and being honorable is in our very DNA. It’s measured by the level of esteem offered to a man by those that he respects and calls his tribe.

Man is at heart a social being, and he cannot develop his full potential in isolation. He must measure himself against his peers. He requires deep fellowship with other men that he can call his brothers whom he would be willing to lay everything on the line for in their hour of need. Valuing kinship is a core trait in those potential brothers.

Loyalty should at all times be conditional. You cannot offer your time, your resources, or your sword to just anyone. It should be reserved for those with which you share a bond of ideals and values. This is not to say that one should be inhospitable. One should always seek to be generous to others, but never at the expense of those within your tribe. The tribe is for each member and each member is for the tribe, first and foremost.

There is nothing in this world that cannot be taken from a man against his will other than his word. Without it, he is nothing more than a shell of what he could be. A man should retain his word at all costs. There is also the matter of his structural integrity. The world’s greatest structures have stood for millennia because they were solidly built to withstand both time and the elements. A man should be the same.

Nihilism is a plague upon all our houses. This notion that life itself has no meaning is a defeatist one. Men are creators, artists, and where we find no meaning, we must create meaning. We must possess a hunger for this life and all that it holds. We must hold things sacred and give names to the things that are nameless. Naming something is a divine act and the bringing of order or chaos. Without vigor, there is only lifelessness.

It’s not wise to climb a rootless tree. However, in the cultural and ethnic melting pot we find ourselves in today, the sharing of common ancestors isn’t so common anymore. But that does not mean that we shouldn’t find roots that we hold on to and plunge deep into the ground giving us a stronger foundation on which we can build. If you don’t have roots, plant them yourself so that those that come after will have a stronger foundation on which they can thrive. Like the old Greek proverb says, “A society grows great when old men plant trees in whose shade they shall never sit.” You are the common ancestor at the beginning of the legacy you’re creating.

Freedom is better than slavery. Valuing freedom as a virtue requires living out all of the above-mentioned virtues. Remove any one of them and true freedom is unobtainable. They are the tools of the artist, of the builder, the creator. Without them, there is no creation.

These nine virtues are the roots that make up the moral philosophy of tribal idealism. They circle the tribe and protect its integrity. They are each praised numerous times throughout various religions and cultures and have been expanded upon more times throughout history than I could mention here. They are ancient and integral to every man that has modeled himself after something greater.

When I wrote The Perimeter, I had a vision of an ancestral home to which all men belong. Men that would find themselves gravitating toward isolation and seeking out the over-romanticized life of the lone wolf. But the lone wolf is an outcast, he is sick and weak. He has failed his tribe and is no longer welcome.

Since the first men took those first steps from the darkness and into the sun, they have always sought out those like themselves. That is our nature. The nature that has been corrupted and clouded over by a society that seeks only division and destruction in the name of progress.

When you look out at the world and see nothing worth joining or participating in, be like the artist, the creator. Create the world you wish to see for yourself. Cultivate those virtues that men have for thousands of years. Decide for yourself who you are going to be and recreate yourself if you need to.

Do this and build a tribe, a culture, a new people that will walk the untamed wilds with you and cast their own lights into the darkness to establish a new perimeter that you will defend. 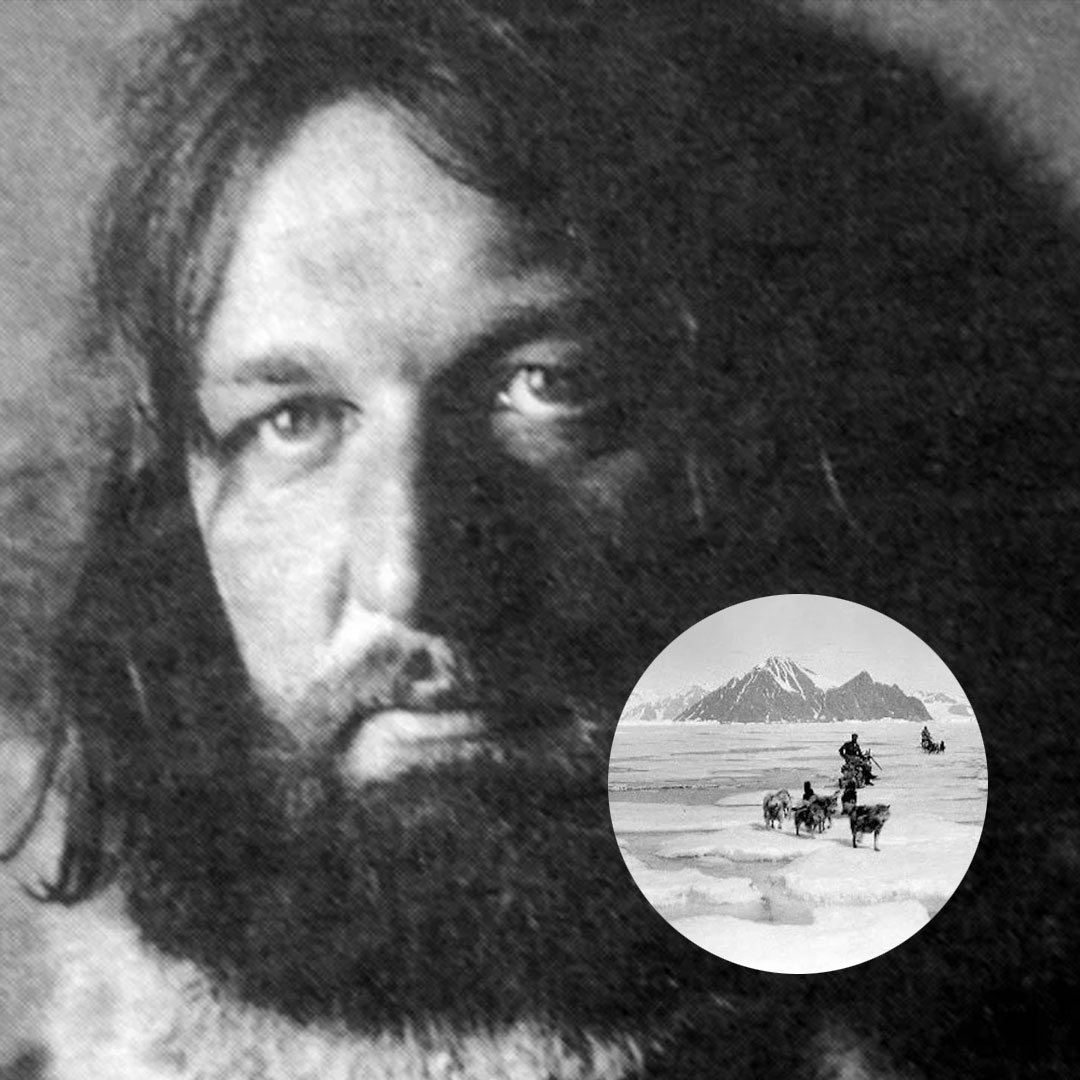 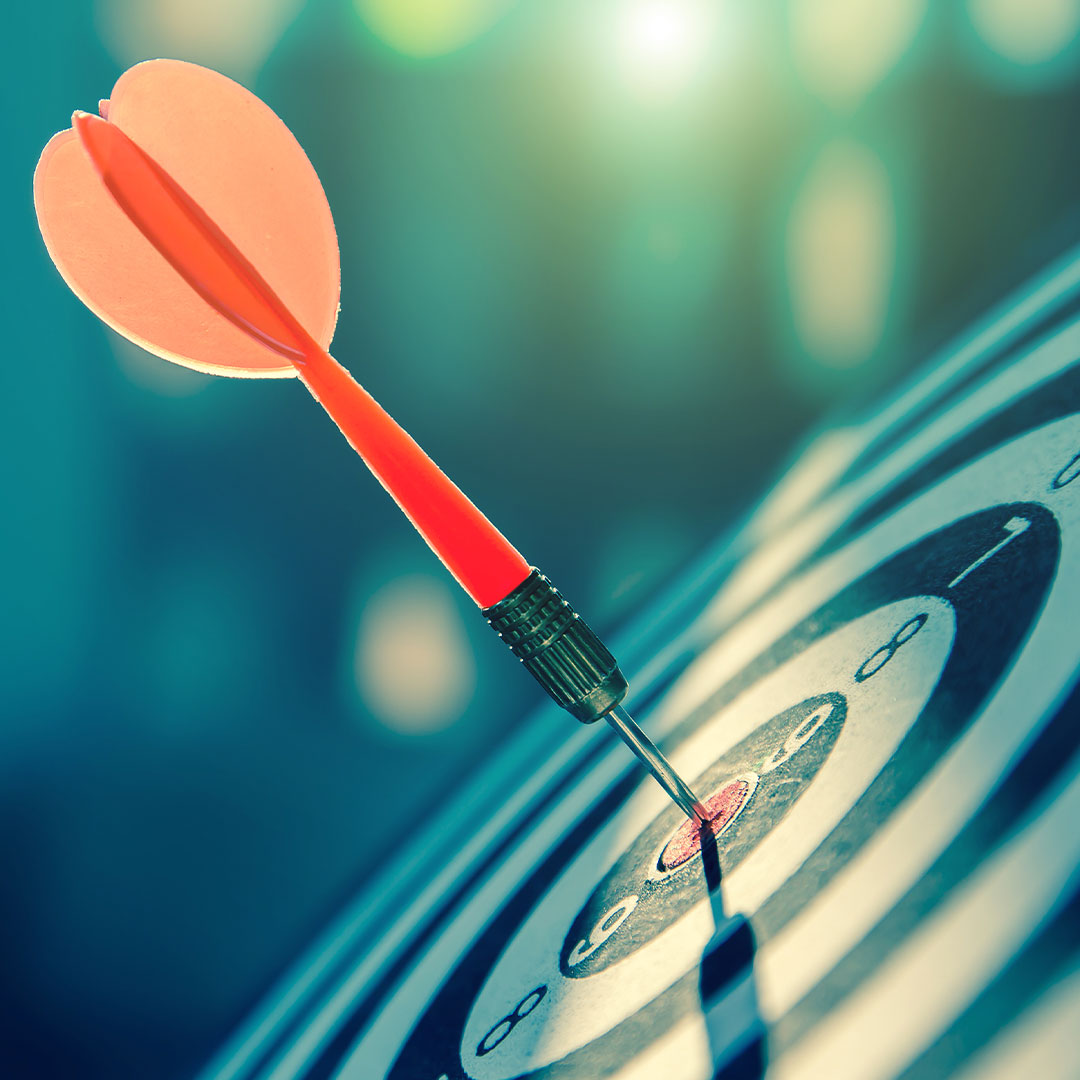 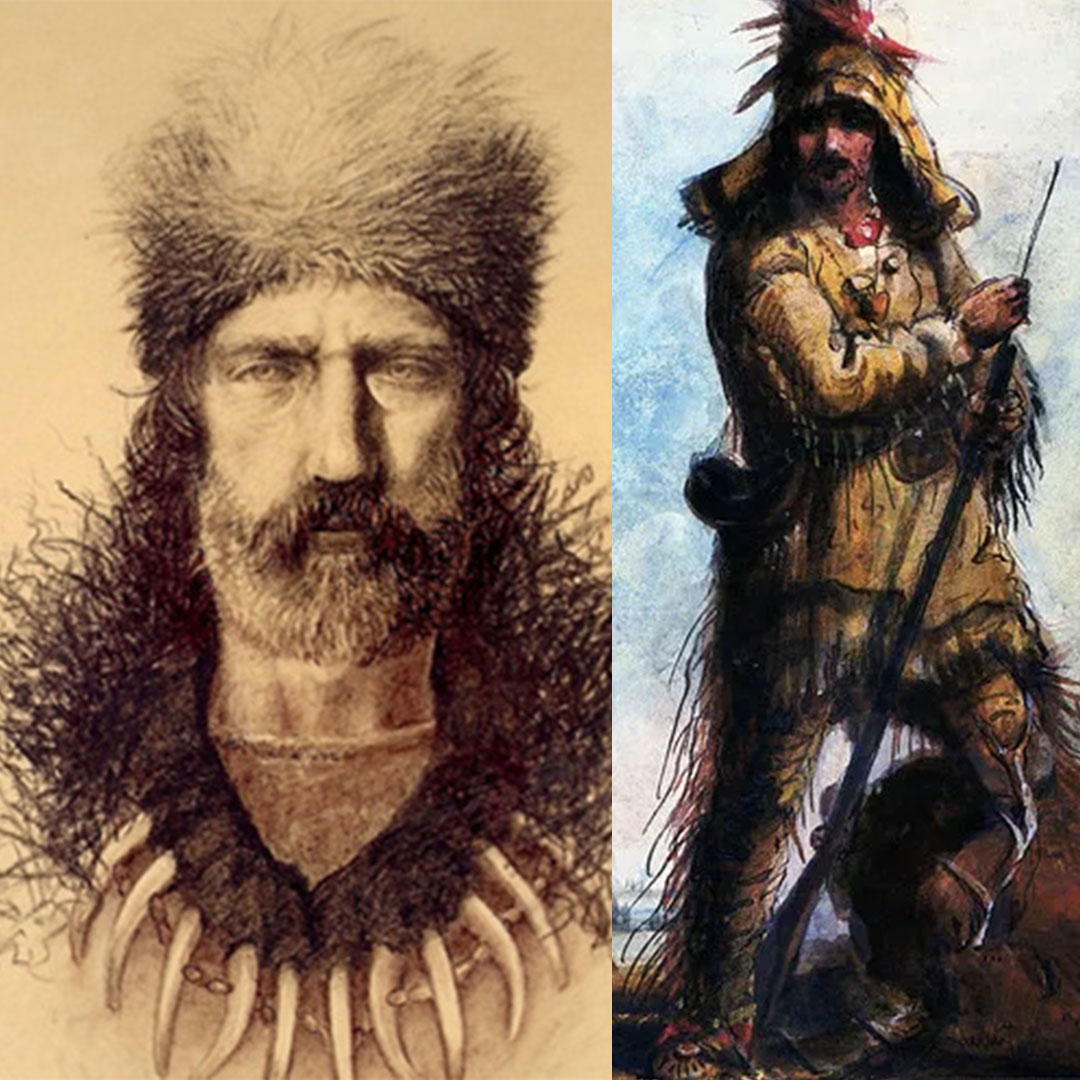